Showing posts from May, 2011
Show all 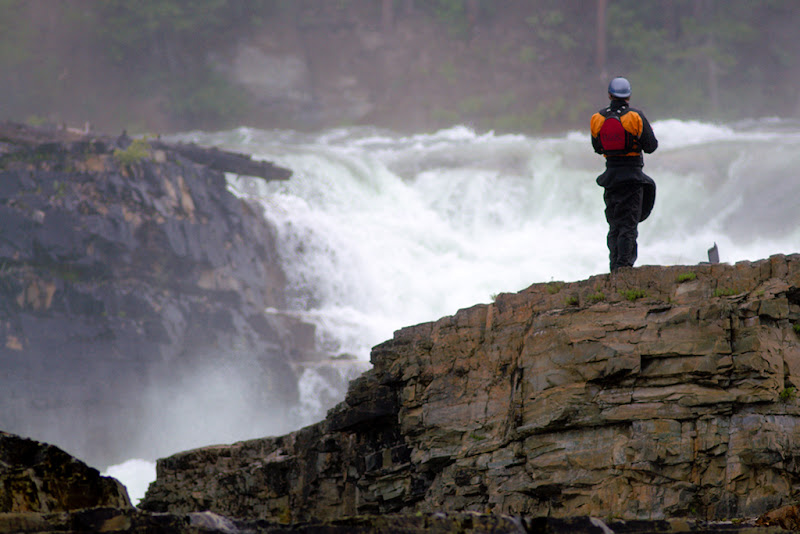 Dave at Kootenai Falls, 2010 Dave Schmitt As many of you already know, our good friend Dave Schmitt died last Friday, May 6th. He and a friend were in the War Memorial Stadium at the University of Wyoming the night before his graduation, and — to present a very condensed version of the events that were described to me — Dave fell trying to climb onto a ledge that wasn't there. There was a small amount of alcohol involved, but Dave was never known to drink to excess. They weren't being irresponsible or clowning around, just having fun. It mostly sounds like a case of very bad luck. Natalie and I were very shaken when we heard of Dave’s passing while on our way to camp the night before a high-water Gore run. We quickly decided to stick with our original plan, and we had a great run in our friend’s memory. Dave was an exceptional person. There is a tendency to see the recently deceased in overly flattering light, but in Dave's case, all the praise is deserved. Dave
11 comments
Read more
More posts