Showing posts from June, 2008
Show all 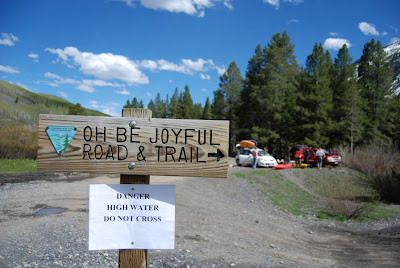 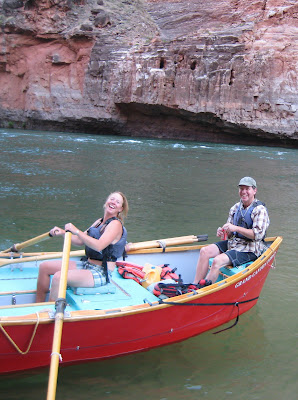 I worked as a baggage woman on a 14-day grand canyon trip as a for Robby Pitagora of Rapid Creek . This was my second time working for Robby, and as always, I had a great time. We took OARS clients down to phantom ranch. We then took donors and employees of the Environmental Defense Fund down the second half (Phantom Ranch to Whitmore Wash). And a thrid group (who turned out to be great) from Whitmore Wash to Diamond. I was greatly impressed with the effectiveness of EDF in aligning environmental issues with economic interests. I feel that this is the best way to promote a greener world, for significant, pro-environment changes will only occur when those changes are in the best interest of business. A great example of their work and one which we talked a great deal about on the trip was the revitalization of the America's fisheries, check it out at http://www.edf.org/page.cfm?tagID=1160 below are a few photos of my trip taken by Robby. Jalinda revelling in her mutiny of Sea
Post a Comment
Read more
More posts